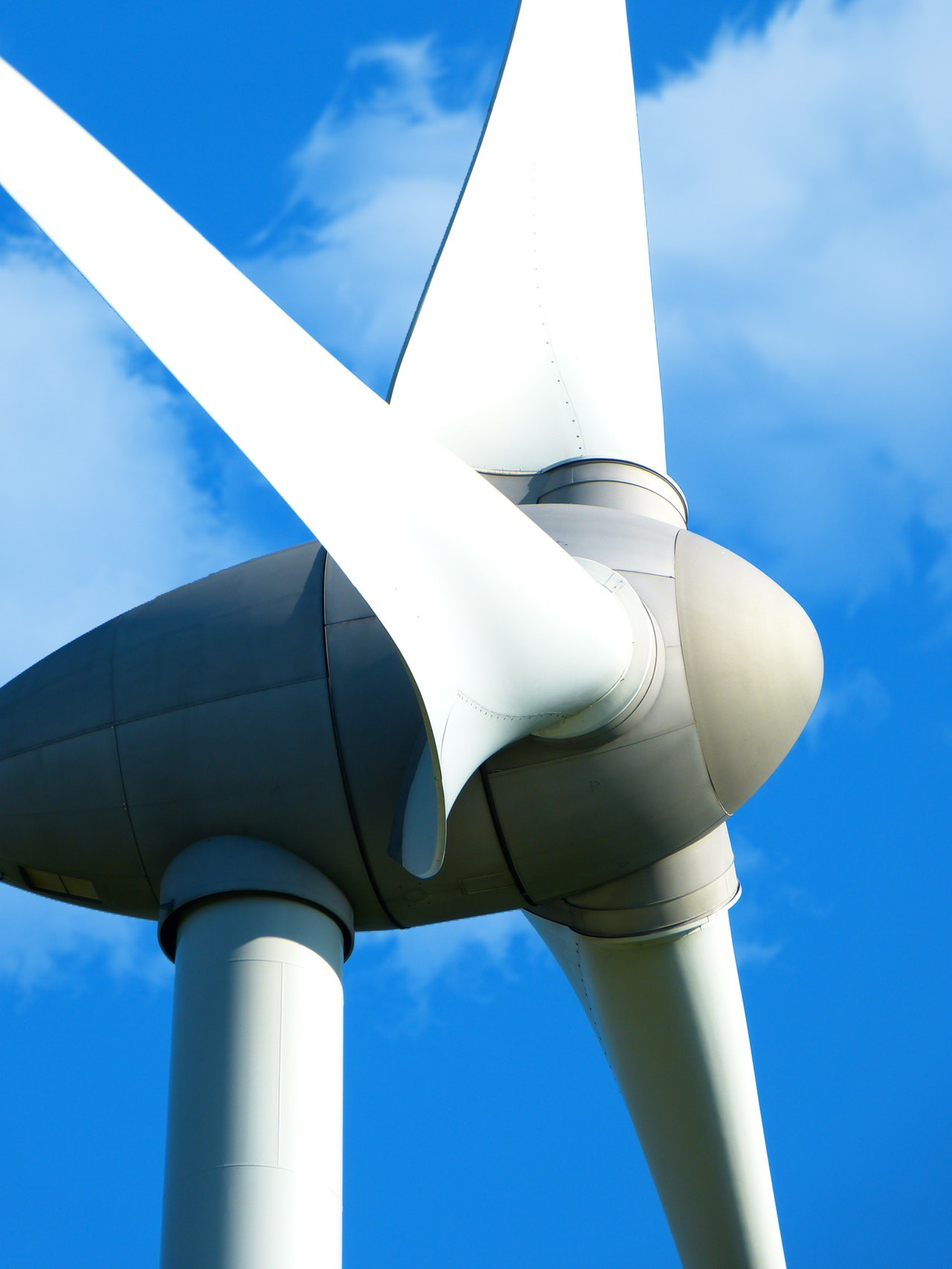 Wind turbine projects often run up against serious disinformation campaigns that capitalize on reasonable concerns. After all, wind turbines represent a paradigm shift in American energy. For many people, they’re unfamiliar — and that unfamiliarity often sparks fear. In recent years, many anti-wind power lobbying firms have focused on a real (but minor) issue specific to turbines: wind turbine flicker, also known as shadow flicker.

This phenomenon occurs when a turbine disrupts sunlight, creating a flickering shadow on a building or other structure. It’s most prominent when the sun is low in the sky, and it’s a concern for people who live in certain areas where the geography can exacerbate the effect.

For people with photosensitive disorders like epilepsy, wind flicker could be a problem. However, wind power developers have taken the problem into account; modern guidelines for wind farm recommend a flicker rate of “no more than three [rotations] per second,” per a study published in medical journal Epilepsia. Modern utility-scale wind turbines operate a significantly slower rate, and in Michigan, turbine flicker is not a health concern. Of course, many residents worry that turbines could create an unpleasant visual effect that reduces their quality of life. With that in mind, here are a few important considerations:

• Careful planning can reduce or eliminate turbine flicker. Planners consider factors such as the presence of vegetation, the positioning of the turbine, and hours of operation in order to reduce shadow flicker. Since flicker is only an issue at certain times of day, proper scheduling can be especially effective at reducing magnitude of the effect. This type of planning also tends to reduce noise issues associated with wind turbines, ensuring a better overall experience for residents in the area without significantly reducing the functionality of the turbines.

Thanks to advances in technology, wind turbines offer a real alternative to fossil fuels. In 2005, wind energy cost about 4 to 6 cents per kilowatt hour, while coal and natural gas provided about 4 to 5 cents per kilowatt hour. Wind energy is immune to price spikes, it’s ecologically sound, and most importantly, it will retain its low cost as fossil fuels become more expensive.

Ultimately, wind turbine flicker is a real issue that deserves attention — and, fortunately, it has received plenty of attention from engineers and energy policymakers. In Michigan, wind flicker is not a significant problem, and it certainly shouldn’t stop our state from embracing renewable energy.